Latest Tweets
1 day, 14 hours ago
RT @DocBike_Dorset: The @DocBike_Dorset team are expecting a lot of bike crashes this springtime, made worse by the lockdown over the p… https://t.co/anTab7GrrA
Follow us

A major shakeup of the UK’s prisons could have a very positive impact on reducing reoffending in Dorset.

The Her Majesty’s Prison and Probation Service reconfiguration project, announced earlier this year, aims to move offenders through Britain’s institutions in a much more carefully thought-out way than has happened in the past.

Under the new plan, male prisoners will move through three functions during their time in prison – reception, training and resettlement.

It’s this last stage that matters most to Dorset, as the project should see the majority of Dorset prisoners housed within the county’s prisons ahead of their release and resettlement into the community.

Dorset is also in the first phase, which we hope will mean that by the end of the year, most of the county’s offenders will be in local prisons ahead of their release and resettlement into the community.

This can only be a good thing. Throughout my time as Dorset’s Police and Crime Commissioner I have been calling on the Government to reform the prison structure.

Reintegration to life on outside

The problem is all around resettlement schemes, which are aimed at supporting and supervising inmates as they prepare to finish their sentences so they are more likely to reintegrate into life on the ‘outside’ and less likely to reoffend. Even if local services are good, they are of no use if they’re based in jails a long way from prisoners’ home areas.

Sending prisoners to institutions outside Dorset or even – as I have encountered – at the other end of the country, not only punishes their families but sees prisoners cut off from any chance of benefiting from the support that local networks might be able to provide.

It also makes it incredibly difficult for these support agencies to work effectively with offenders on key issues such as accommodation, health needs, training and employment – all key elements to successful rehabilitation. 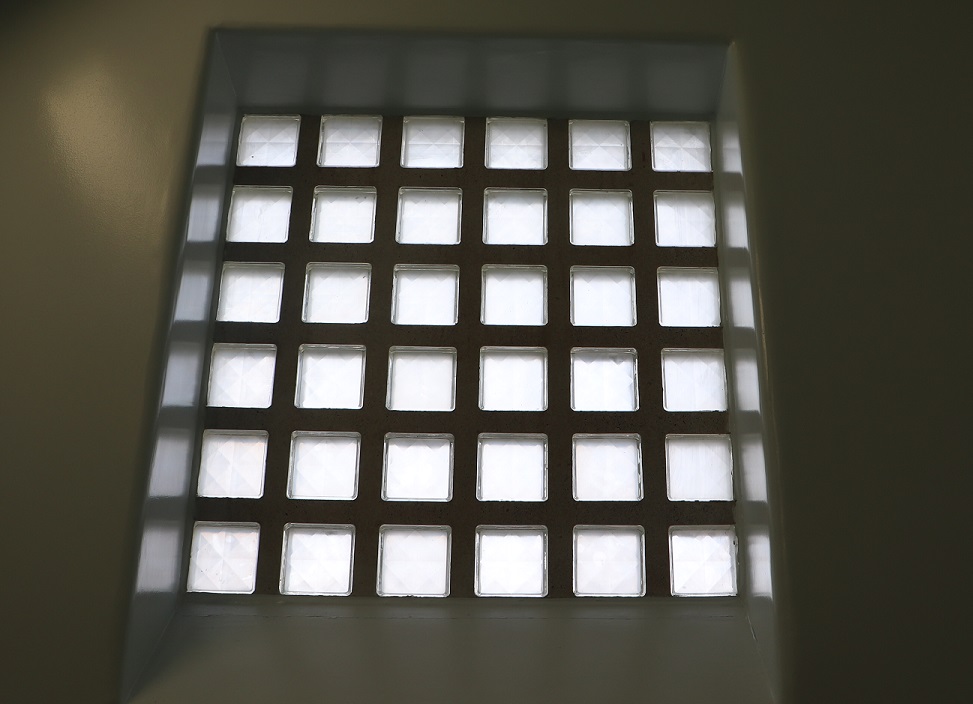 Stop the revolving door of reoffending

One of my main priorities as PCC has been to reduce reoffending, to stop the revolving door in which offenders are released from prison with no support.

Let me be very clear – people who are sent to prison have committed crimes and are there to be punished. But nobody benefits from a situation in which prisoners leave custody only to commit further crimes and end up back inside within weeks.

This is a major societal problem in which probation and other elements of the criminal justice system play a role, but unfortunately the prison system itself – both here in Dorset and across the rest of the country – has not been structured effectively to address this issue.

If prisoners are going to have any chance of a successful and crime free reintegration back into the community, it’s vital they have close family and community support.

For years we’ve desperately needed Dorset prisons for Dorset prisoners. This is an issue I’ve raised with successive Home Secretaries, Justice Secretaries and even Prime Ministers, and I’m glad to say  I’ve had a lot of support from our Police and Crime Panel and local MPs – particularly Richard Drax.

The criminal justice system in this country remains far from perfect, and the prison and probation services continue to face a number of significant challenges, but I am confident that this reform is a major step towards making a big difference in reducing reoffending in Dorset and I look forward to examining its impact.