Latest Tweets
5 days, 2 hours ago
The Office of the Police and Crime Commissioner for Dorset send profound condolences to Her Majesty The Queen and t… https://t.co/nyArDiqs6y
Follow us

Reforms to pre-charge bail will reverse what I and other Police and Crime Commissioners argued would be a disastrous shake up of the rules – and I hope create a much better system.

The changes, announced by the Home Office earlier this month in its response to a lengthy consultation into the issue, would mean that initial pre-charge bail will increase from 28 to 90 days. They would also see strict conditions on the release of suspects of domestic abuse and sexual violence offences.

The package of reforms has been named Kay’s Law, in memory of Kay Richardson, who was murdered by her ex-partner after he had been released under investigation, despite there being evidence of previous domestic abuse. 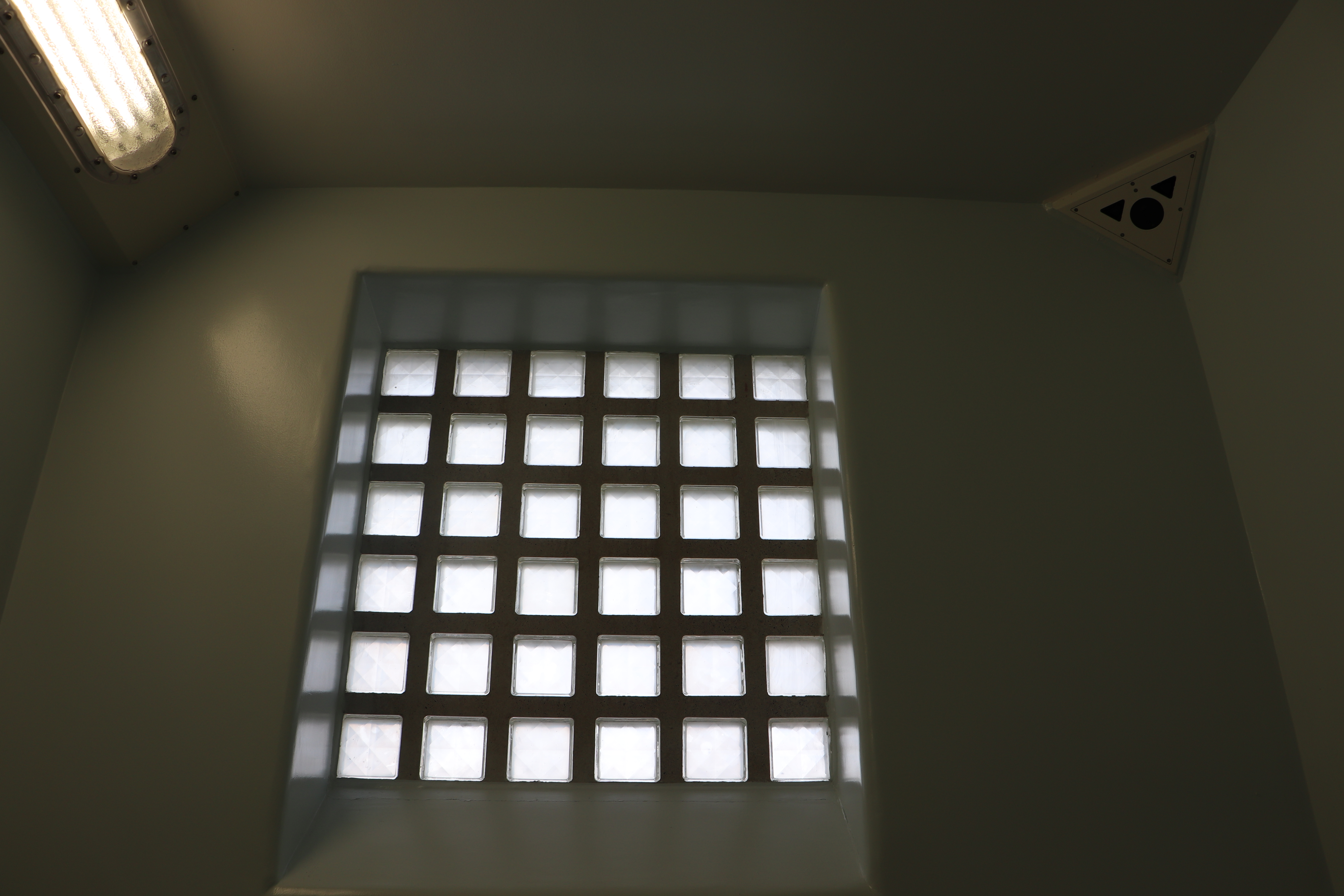 Officers use pre-charge bail when they’ve questioned a suspect but still need more time to carry out further investigations before deciding whether to charge the individual. It means suspects are released from custody, sometimes with conditions attached, and have to report back to a police station later.

In 2017, the Government set a 28-day limit on the amount of time a suspect could be released on bail before a charge was made, with any extensions authorised only at a senior level and then by the courts.

Before this, there had been no legal limit on how long a suspect could be bailed for.

PCCs, Chief Constables and organisations such as the Police Federation warned then Home Secretary Theresa May, who announced the new limit in 2015, that these changes were a mistake. They were a knee jerk reaction to high profile stories about people, often involving historic sexual abuse cases, kept on police bail for years with no charge.

This, we argued, was poor legislation, rushed through without thought for the consequences. Sadly, we were right on this one.

The sharp fall in the use of police bail brought about as a result of the legislation meant that suspected rapists, domestic abusers and other violent attackers began to be ‘Released Under Investigation’ (RUI) with no constraints.

Unlike pre-charge bail, when suspects are classed as RUI there are no limits on where they can go, and officers can’t stop them from contacting certain people or require them to report to police stations.

It doesn’t take much common sense to see that this creates a far more dangerous situation, particularly when those suspects include those accused of violent or sexual offences.

And figures obtained by the BBC under Freedom of Information suggest the number of people released in this way since 2017 stretches well into the tens of thousands.

Sadly, Alan Martin, the man who went on to murder Kay Richardson in 2018, was one of them.

I hope the new reforms made in her name will protect victims like her in the future, deliver justice and give our officers the tools they need to make sure suspects are properly monitored.

Changes to the bail system were unnecessary, badly thought through and had a catastrophic impact. I am optimistic that this time, after listening to the police and to victims, they will get it right.