Latest Tweets
1 day, 20 hours ago
This week, I am delighted to tell you that all the good work that has been going on to tackle rural crime in our co… https://t.co/HpEqPrHjKp
Follow us

Dorset Police has introduced a number of improvements to transform the way it responds to and supports victims of domestic abuse.

In response Dorset Police initiated an opportunity to prioritise improvements to how it responds to domestic abuse and introduced three new programmes to deliverbetter outcomes for all those affected by such abuse. 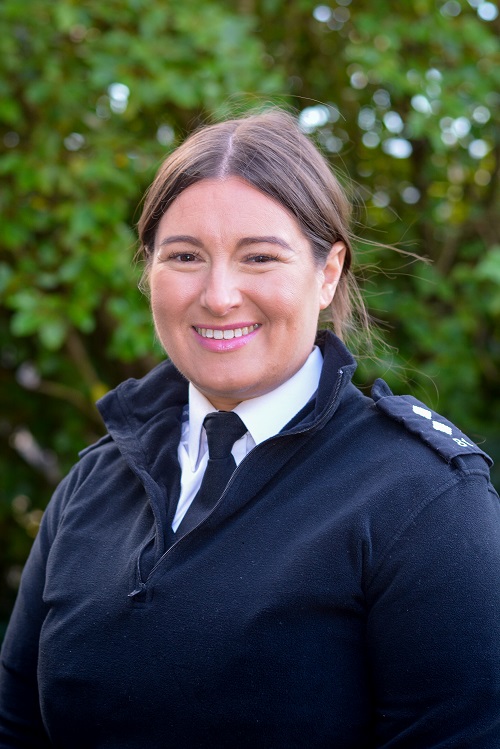 “Over the last 18 months we have taken time to understand the impact that this abuse has on the lives of victims and their families and made sure that our services put the voice of the victim at the very heart of everything we do.”

SafeLives, a UK-wide charity dedicated to ending domestic abuse, has worked closely with Dorset Police to help it understand its strengths and areas for improvement. As a result, the Force has adopted the Domestic Abuse Matters training programme, which is currently being delivered to 750 officers and frontline staff.

It covers a range of topics, including coercive control, victim blaming, and manipulation techniques used by domestic abuse offenders, and equips first responders with the tools they need to better support victims.

In addition, the DRIVE perpetrator programme was launched in March 2021 as a partnership between Dorset Police, the Office of the Police and Crime Commissioner, Dorset Council, BCP Council and Public Health Dorset, with the first six months funded by the Home Office. DRIVE works with high-risk, high-harm and serial offenders to challenge and support changes in their attitudes, beliefs and behaviours, and appropriately address any areas of vulnerability.

A multi-agency panel brings together representatives from relevant agencies, including policing, adult and child social services, housing and health, to provide a rounded view of cases and refer appropriate cases to the programme.

DRIVE, which is delivered by Hampton Trust, aims to change the narrative around domestic abuse and stop asking victims why they didn’t leave and start asking perpetrators why they didn’t stop.

Tracey Kent, Deputy Chief Executive at Hampton Trust, said: “Drawing on our extensive experience of engaging perpetrators, we are delighted to be working in partnership with Dorset Police, SafeLives, and multiple frontline and localised agencies to deliver our second DRIVE pilot, having delivered the first pilot in West Sussex.

“To truly tackle the root cause of domestic abuse, we have a responsibility to hold those responsible for abuse accountable to break the cycle of harmful behaviour and safeguard our future generations.”

Dorset Police also introduced Operation Encompass in early 2021, which is a way of sharing information between the Force and schools across the county where there have been instances of domestic abuse involving a child. It allows the police to pass on relevant information to the school that the child attends so that the right support can be put in place.

Children exposed to domestic abuse are among the most vulnerable in our society and are often harmed physically, emotionally and psychologically through domestic abuse. Dorset Police is following this national model for information sharing to improve safeguarding and mitigate the harm that this can have on the lives of children.

Chief Inspector Julie Howe continued: “We know that domestic abuse devastates lives, and this is by no means the end of our journey. Dorset Police has a culture of continuous improvement and we are always striving to do better.

“We will continue to work to deliver the outstanding service that our communities expect and deserve.”

David Sidwick, Dorset Police and Crime Commissioner, said: “I’ve pledged that victims will be at the heart of the new Police and Crime Plan for Dorset which I am currently developing, and that includes victims of domestic abuse, a toxic and destructive crime which sadly all too often remains hidden.

“I’m glad to see the introduction of schemes such as the DRIVE programme in Dorset but I know that far more can and should be done to help these victims.

“I will be working closely with the Force and other agencies over the coming months and years to see what other innovations can be introduced, and to make sure those who experience domestic abuse receive the best support possible.”

Anyone who is affected by domestic abuse can get support from Dorset Police by calling 101 or using our online reporting tools: www.dorset.police.uk/do-it-online/

You can find information about other places to get support on the Dorset Police website: www.dorset.police.uk/da