Latest Tweets
20 hours, 48 minutes ago
I have always had an expectation that if you are burgled, you deserve such a crime to be taken seriously, that's wh… https://t.co/1YQJwyqZxF
Follow us

The issue of violence against women and girls has quite rightly received a great deal of national attention over recent months.

Tackling this problem locally was particularly important to me when I was elected as Police and Crime Commissioner, as this coincided with a time when we were preparing to reopen our night time economy following the long months of lockdown.

Many young people, both locals and tourists, enjoy visiting our bars and nightclubs and nobody should feel nervous or intimidated about enjoying nights out with their friends because they find themselves on the receiving end of unwanted attention.

That’s why it was important that during my first 100 days in office Dorset Police launched Operation Vigilant to prevent sexual assaults taking place in Bournemouth town centre.

The pilot operation, which follows a similar scheme carried out by Thames Valley Police, uses both uniformed and plain clothed officers to identify individuals who show signs of unacceptable behaviour, such as harassment, inappropriate touching and loitering. 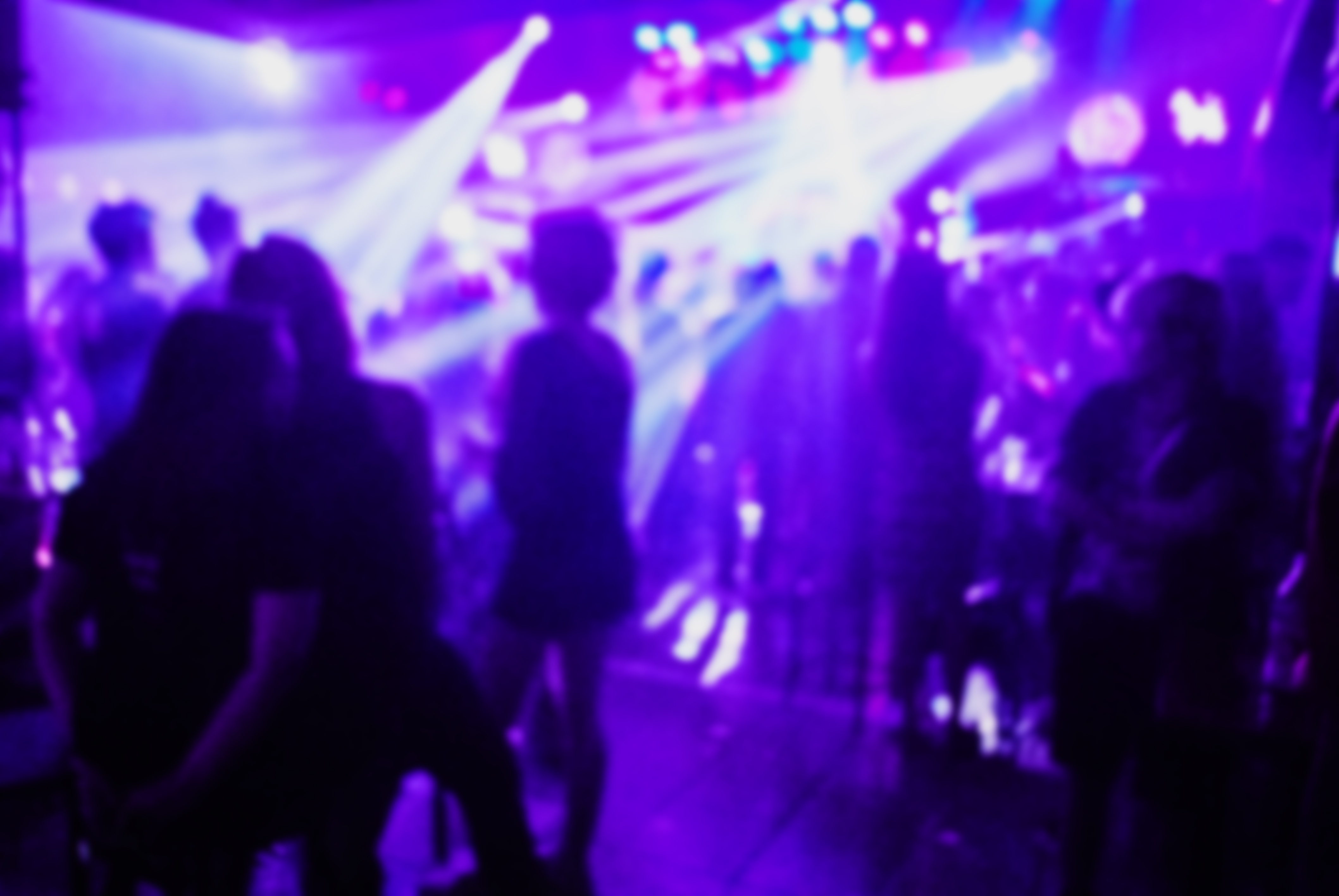 Plain clothed officers are out and about in venues and are able to call in uniformed officers when they see this behaviour taking place.

This is a very significant development and is something we need to see far more of. It’s about sending out a clear signal that sexual assault of any kind is not tolerated in Dorset, but it’s also about making sure everyone is treated with the respect they deserve.

A man might have pinched a woman on the bottom, following it with a tacit wink – and this may sadly have been tolerated by victims and onlookers – in earlier years such as the 1970s, but it wasn’t OK then and it certainly isn’t OK now. Society has moved on and we’re saying loud and clear that those responsible for inappropriate touching and other offences should be brought to justice, while potential victims should be protected and given the confidence to speak out.

The first deployment ran in Bournemouth town centre last weekend and the operation has already proved successful in dealing with perpetrators.

Officers engaged with bar and nightclub staff during the evening to raise awareness and help highlight suspicious individuals. Staff at one venue called for police assistance and a man was arrested for inappropriate touching, while a dispersal order was issued to a man who was approaching vulnerable women and girls and to another who was exhibiting unprovoked aggressive behaviour.

Officers also helped a number of vulnerable people who were out on their own, taking some to the Safe Bus – another excellent project run by Dorset Police, South West Ambulance Service and BCP Council which provides a safe space to people on nights out. Once there, they were given water and were able to wait for taxis.

The operation appears to have been well accepted, both by people who received help during the evening and by other members of the public, with comments on the Dorset Police Facebook page praising the scheme.

Another important element of making sure people are kept safe in bars and clubs is dealing with drink spiking. This has also been reported locally, and I’m pleased to say that anti drink spiking kits have been handed out to venues as part of Operation Vigilant.

The operation will continue to run over the next few weeks, but I’m determined this won’t be the end of our campaign to tackle the problem – far from it.

My office is working with the Force and both local authorities to bid for Home Office funding to support more initiatives that will improve the safety of women and girls in our town centres, and I hope to be able to provide further updates on this soon.

Violence against women and girls is a complex and multi-faceted issue. I hope I’ve demonstrated during my first 100 days that I’m serious about tackling it, but this work is only just getting started.

Anyone who has been the victim of a sexual assault, whether recently or in the past, is encouraged to contact Dorset Police online from www.dorset.police.uk/do-it-online or by telephone to 101. In an emergency always call 999. Not everyone will wish to involve the police at first, but if that is the case please use the services provided anonymously by The Shores at 0800 970 9954 or www.the-shores.org.uk.