Latest Tweets
3 days, 16 hours ago
A great opportunity to find out more about opportunities within Dorset police. https://t.co/dZ1UAU8pTE
Follow us

All too often, many of the problems in society are attributed to young people. 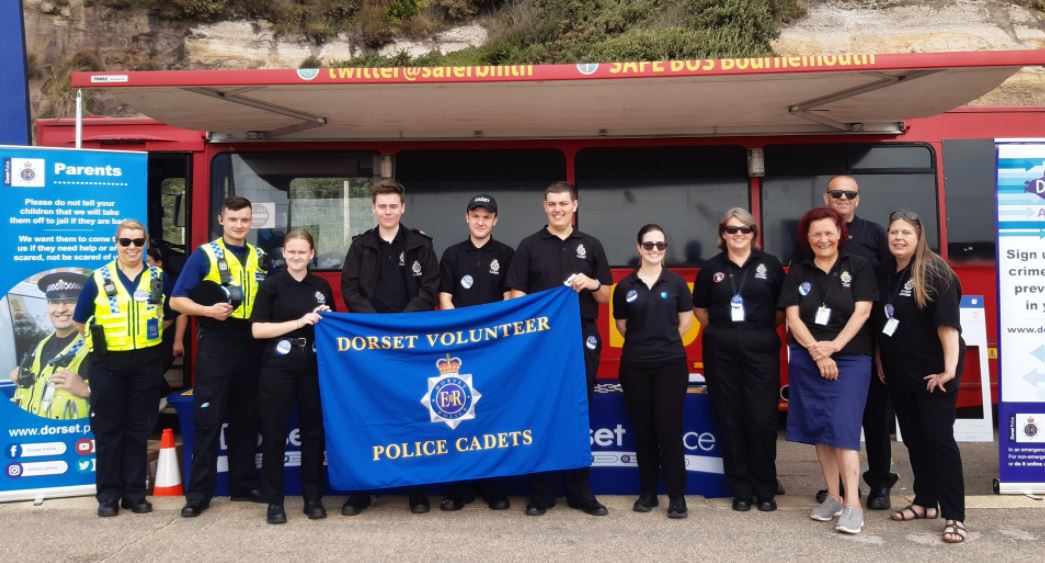 All too often, many of the problems in society are attributed to young people.

Young people are seen by some as having nothing better to do and are regularly vilified as being responsible for causing nuisance and disorder, as well as other issues.

I know this perception is incorrect, and young people should never be lumped together as a group to be feared. Indeed, teenagers are more likely to be victims of crime than perpetrators.

When it comes to youth, it’s incredibly important we get it right. It’s vital we tap into the enormous potential our young people have and steer them towards making better choices.

Thankfully, there are several organisations across Dorset which are already doing an incredible job of providing them with this guidance.

I am delighted to see the opening of two new cadets’ units – one in Poole and another in Weymouth. I’ve been fortunate enough to visit one of the units already running in Bournemouth and have seen for myself how young lives are being turned around.

I’d been invited to sit on the judging panel for a Dragon’s Den style event, in which cadets were asked to deal with an anti-social behaviour scenario, very similar to those ones which police officers and council staff have to respond to on a regular basis.

It was fascinating to hear their suggestions and to see them bounce ideas around as they attempted to come up with solutions.

The teenagers I met there were fulfilling useful roles in their communities, as well as developing confidence and life skills such as communication and team building which will stand them in good stead for whatever they choose to go on and do.

I campaigned for the cadet’s scheme to be expanded and it’s great news for young people in Poole and Weymouth that they will now have these opportunities. I look forward to visiting both new units over the coming years and I hope to see even more cadet units in the future.

But good as it is, this scheme will never be for everyone.

Future Roots is an organisation that uses one of Dorset’s greatest resources – the rural environment – to offer young people the chance to boost their wellbeing and reach their potential.

I visited the service at their farm near Sherborne earlier in the summer to see how the hands-on activities they provide, such as caring for animals, helps young people become more comfortable with who they are, build confidence and identify their strengths.

It’s led by Julie Plumley, a farmers’ daughter who went on to have a long career in social work and decided to create an organisation that combined the best of both worlds. She stresses that young people don’t go there because they are ‘naughty’ or ‘bad’ but because they need a safe and secure learning environment.

The traditional school setting doesn’t work for every child, and Julie told me about many examples of families and young people who have found the solution they were looking for at Future Roots. This includes teenagers who had been excluded from school, who had become known to the police, as well as those who were just unable to cope with lockdown. Their lives had been transformed simply by working among animals in the fresh air.

I also learned about other opportunities available for our young people when I visited the Dorset Youth Association in Dorchester recently as guest speaker at their 0-25 VCS forum event.

I am making commitments in my police and crime plan, not only to cutting crime and anti-social behaviour, but to putting our community first. That means making sure young people are not left behind, and by working with a wide range of partners we provide proper support for those who are struggling.

Fixing the future by addressing the problems our young people face is a big challenge which goes far beyond policing. But it’s important we do what we can to give them the right tools to make the right decisions.