Latest Tweets
1 hour, 20 minutes ago
This is an excellent opportunity to play a vital role in the criminal justice system in Dorset. https://t.co/yFw6MEPMce
Follow us 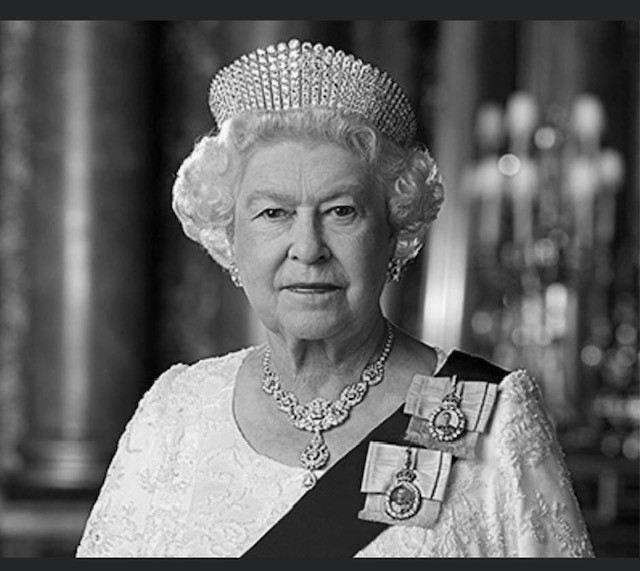 “My deepest and heartfelt sympathies go to the Royal Family at this incredibly difficult time.

“I also wish to express my condolences with members of the public at this time of national mourning. I know that the residents and communities across our county will come together to mourn the passing of our Queen.

“I am very proud to be British and for my entire life Her Majesty has been the figurehead of our nation. I remember seeing her when she visited Bournemouth when I was a small boy and more recently when she came to Sherborne for her Diamond Jubilee in 2012, both were very memorable occasions.

“We now need to grieve and take time to reflect on a life of dedicated public service. Her Majesty was a constant figure in many of our lives, a source of stability and steadfastness bound by an indomitable spirit and an almost unbounding energy to serve her people.

“Her Majesty was the epitome of public service and her devotion to the people of the UK and the Commonwealth was both remarkable and inspirational.”