Latest Tweets
9 hours, 55 minutes ago
Out and about this afternoon with @CrimestoppersUK talking about the #OpScorpion campaign and making Dorset… https://t.co/sxXNzY5WIQ
Follow us

Whenever I go out to talk to members of the public, there is one theme that comes up again and again – anti social behaviour.

These day to day incidents of nuisance and disorder can make people’s lives a misery, leaving them feeling intimidated, angry or frightened to leave their houses.

Whether you live in a rural village or a built-up estate, if these incidents happen on a regular basis they can take over your life and have a knock on effect on your mental health. This is never acceptable and nobody should have to put up with it. 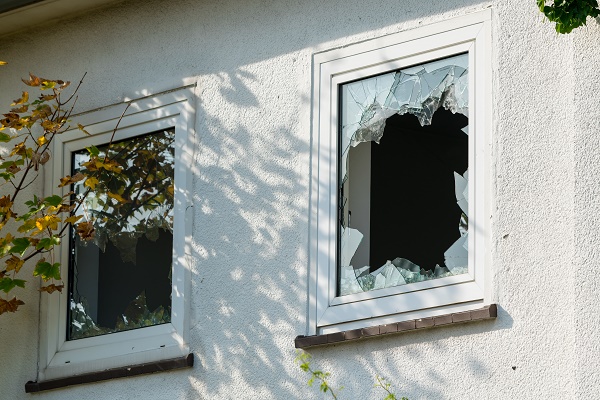 I know that tackling anti social behaviour is a priority for Dorset Police, but it isn’t an issue that the Force can deal with on their own.

The police have a wide range of powers to tackle some of these problems, from civil injunctions designed to nip problems in the bud before they escalate, to closure powers which enable them to quickly close down premises which are likely to be used to commit nuisance.

Officers can and do take action such as closing problem pubs and banning people from specific areas.

But they also work closely with our partners in BCP and Dorset Councils, who deal with issues like graffiti, fly tipping and noise, while housing associations have an important role to play in taking action against tenants who cause problems for other people in their properties.

I understand that the range of organisations working in this area can sometimes cause some confusion. Click here for an easy guide to how to report various forms of anti social behaviour, and which organisation is responsible.

We have recently seen some good examples of innovative approaches to deal with the issue, such as using drone patrols on the conurbation’s urban heaths. This operation, run by Dorset Police in partnership with Natural England and BCP, was aimed at reducing arson attacks, poaching as well as anti social behaviour on these areas.

Meanwhile, a huge amount of work is aimed at dealing with this problem strategically, tackling the social problems that enable this kind of behaviour to thrive. This includes the Boscombe Regeneration Partnership and the Melcombe Regis Board – two bodies which focus on areas of our county with higher levels of deprivation, and on which I play an active role.

But there are always things that can be done differently, or done better, and it’s vital we understand the full extent of the problem.

It’s also important to recognise that while anti social behaviour has an impact on residents’ lives, the Force also have to tackle a huge number of issues such as missing people, county lines drug dealing and domestic violence.

One of my commitments as Police and Crime Commissioner is to hold agencies to account for reducing and tackling crime and anti social behaviour. This is a pledge I take very seriously, and which I will continue to push for the rest of my term, now extended until May 2021 as the PCC elections were delayed as a result of the Covid-19 outbreak.

That’s why I will be launching a survey later this month on the types of anti social behaviour that the Force deal with.

I’ll be asking residents about their experiences of it, how badly it has impacted on their lives and how well they felt the authorities dealt with it.

These views will be fed back to the Force as well as to our partners in the local authorities and other organisations. It will also be used to brief whoever takes over from me next May, and will be used to refine the way we respond to this issue.

One of my favourite parts of my role is going to summer events such as the Dorset County Show, the Oak Fair and Bourne Free, to talk to residents about their views.

Sadly, as a result of the Covid-19 outbreak, many of these events have been cancelled and so unfortunately a lot of this important face to face engagement work will not be able to take place.

However, my team will be working hard to ensure that you have opportunities to engage with us online and will be encouraging members of the public to complete the survey throughout the summer. We want to hear from as many residents as possible – from members of youth groups to organisations representing older people.

Anti social behaviour can have a major impact on people’s lives, so it’s really important that I get as many views as possible from people across our county.