Latest Tweets
4 days, 19 hours ago
The Office of the Police and Crime Commissioner for Dorset send profound condolences to Her Majesty The Queen and t… https://t.co/nyArDiqs6y
Follow us

An independent panel created to scrutinise Dorset Police has written to the Chief Constable to support the way officers issued fixed penalty notices during the coronavirus lockdown.

The Out Of Court Disposals Scrutiny Panel, set up by the Dorset Office of the Police and Crime Commissioner, examined a randomly selected sample of anonymised notices issued by the Force in April and early May.

The panel, made up of members of the public, meets regularly to examine how officers use their powers to issue a range of notices that do not require court hearings. Their virtual meeting on June 17 focused on fixed penalty notices handed out to people caught breaking lockdown restrictions.

Panel chair William Gibbons has written to Chief Constable James Vaughan to say the panel agreed that in all cases the fixed penalty notices were issued appropriately. 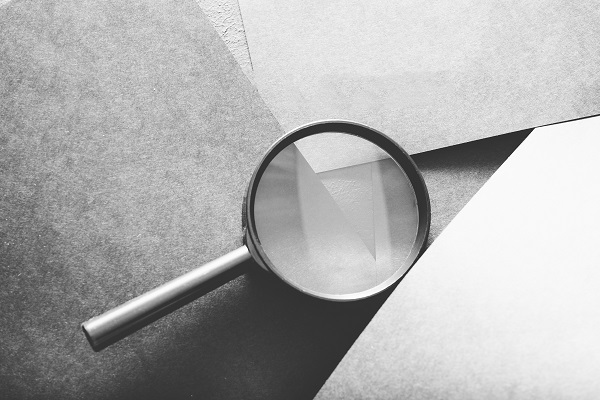 The letter states: “The panel wish to commend and congratulate Dorset Police and their officers for the firm, fair and tactful way they dealt with the cases.

“In all cases the panel were encouraged to note that officers sought to engage, explain and educate, before taking enforcement action.

“The panel recognises the challenges which continue to be faced by officers in their interactions with the public in these uncertain times.”

Dorset Police have issued 860 fixed penalty notices since the start of the lockdown period. The majority of these were given to people who had breached regulations during the early lockdown period – when there was still a ban on going outside other than in very limited circumstances – by travelling to the county’s beauty spots from other parts of the country.

The OPCC previously examined a separate randomly selected sample of cases in which fixed penalty notices were issued during the lockdown, and fed back that they were reassured by the quality of officers’ decision making. This took place more quickly than the usual round of panels in order to scrutinise the police’s work as a matter of urgency.

And a survey conducted by the OPCC in May found that the vast majority of Dorset residents who responded supported the Force’s approach to dealing with the lockdown and thought their public messages had been clear.

Dorset Police and Crime Commissioner Martyn Underhill said: “The Covid-19 lockdown period has been an extraordinary time for policing in the UK, and this crisis has made the work of independently scrutinising the police become even more important than usual.

“It was essential we examined how fixed penalty notices had been issued during lockdown and it’s very reassuring that this independent group has been so satisfied with what they’ve seen they were moved to write to the chief constable to commend his officers.”

“Throughout the Covid-19 lockdown officers have always sought to educate and engage with members of the public, enforcement has been a last resort.

“Policing has been challenging at times during the pandemic, but the vast majority of the public have taken advice and adhered to guidance and legislation.

“In the minority of cases where enforcement has been required, this has been reasonable and proportionate to the circumstances and only when absolutely necessary.”