The vast majority of people who responded to a survey think Dorset Police are doing either an excellent or a good job, and think the Force’s public messages during the Covid-19 lockdown have been clear.

As part of his scrutiny of Dorset Police, the Police and Crime Commissioner, Martyn Underhill, launched a survey asking residents for their views on how the Force has handled the Covid-19 crisis.

Nearly 66% of those who responded said Dorset Police’s messages to the public about their approach to policing the restrictions have been clear, with only 17% saying the messages hadn’t been clear.

Around 80% of respondents said, for the most part, they supported the approach the Force had taken to dealing with the lockdown. 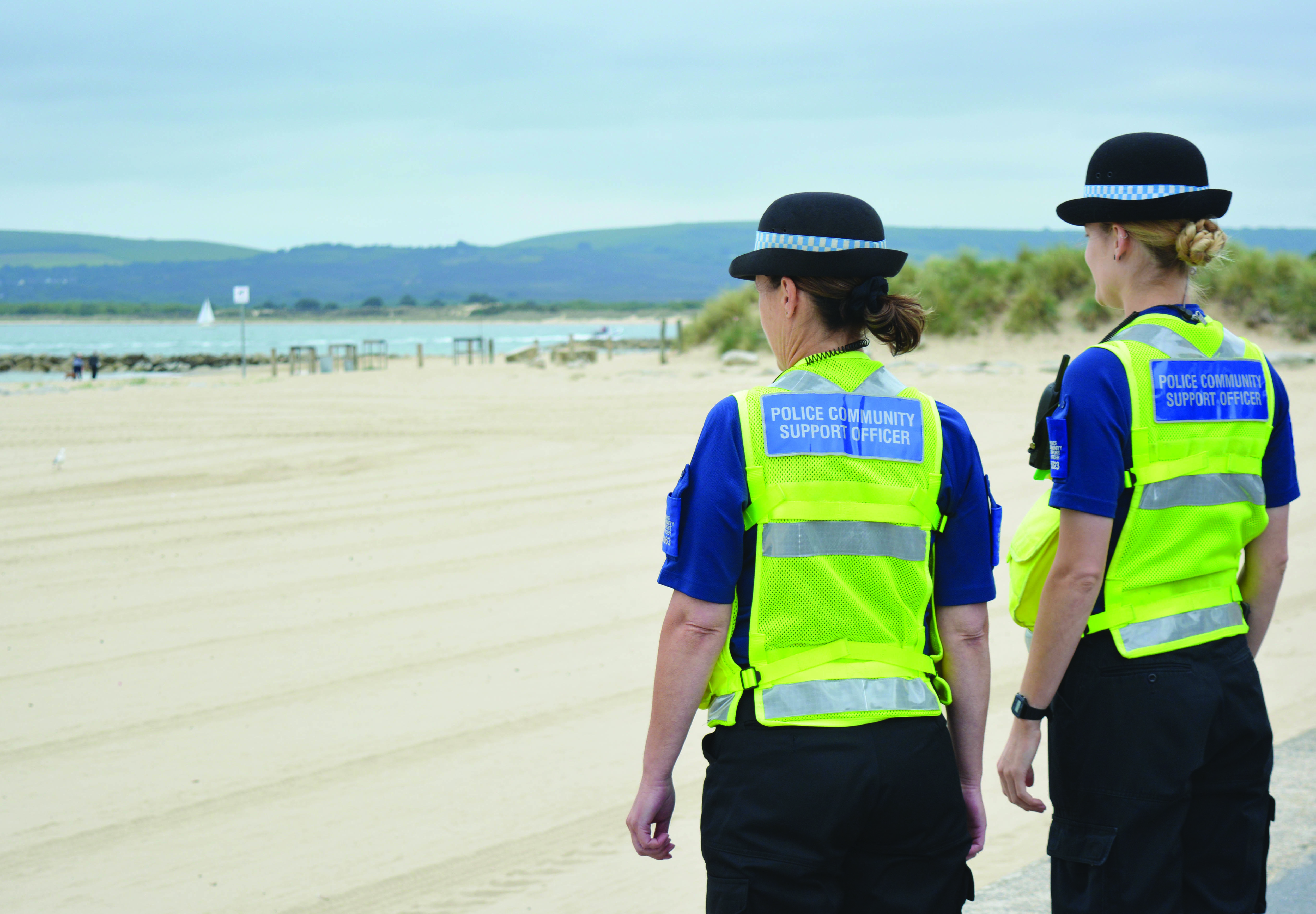 Martyn Underhill, Dorset Police and Crime Commissioner, said: “The police have had to respond to an incredibly difficult situation over the past few weeks and now more than ever it’s vital to hold the Force to account for their actions and to make sure that the public have trust in their local constabulary.

“The results of this survey are very reassuring. As we have seen, one of the biggest challenges faced by the authorities throughout this crisis, has been the need to communicate messages clearly to the public.

"This survey ran either side of the government’s decision to drop the ‘stay at home’ message in favour of ‘stay alert’, so I am particularly pleased that most people who responded think the message from Dorset Police has been clear and that so many are supportive of Dorset Police and the approach they’ve taken.”

Support 'above the national average'

The survey asked other general questions about people’s attitudes towards Dorset Police. More than 25% of those who responded said the Force was doing an excellent job, with more than 38% saying they were doing a good job – a combined total of nearly 64% and above the national average

More than 83% either strongly agreed or tended to agree with the statement ‘Dorset Police would treat you with respect if you had to contact them for any reason’.

The Commissioner added:"“I’d like to thank everyone who took the time to respond to this survey, as well as to reassure the public that I, along with my office, will continue to scrutinise the work undertaken by Dorset Police during this crisis.

"To date, I have been incredibly impressed with the job that officers, staff and volunteers have been carrying out during these difficult times and it is great to see that the public are also highly appreciative."